The US-China economy is further apart

Covid-19 exacerbated US-China tensions, dragging investment between the two countries last year and the first quarter of this year.

According to a report released today by research firm Rhodium Group and the National Commission on U.S.-China Relations - a non-governmental organization, the value of China's newly announced direct investment projects in the US is only to US $ 200 million in the first quarter of this year, down from an average of US $ 2 billion each quarter last year.

Last year, China's direct investment in the United States also fell to its lowest level in a decade, with $ 5 billion. That is a slight decrease compared to 2018 and far below the $ 45 billion peak in 2016, when Chinese companies were freer to buy U.S. partners, the report said. 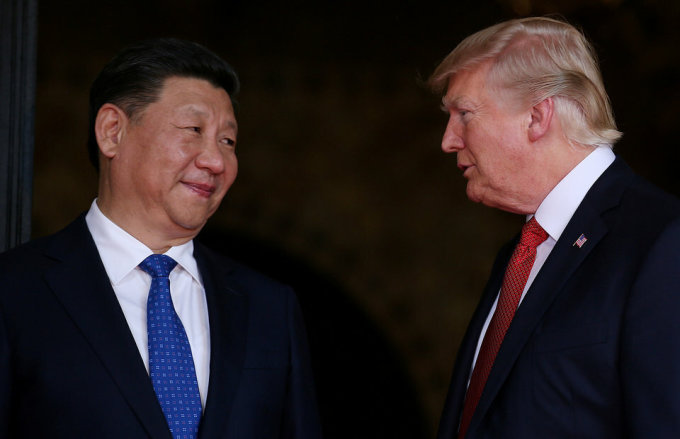 Data are published in the context of deteriorating relations between the two countries. "Both Washington and Beijing blame each other for not responding to a pandemic-appropriate policy response. This has exacerbated economic and political tensions," the report said. The downward trend and American outrage with China could cause Chinese businesses to face many political barriers when making a big M&A deal. "

"The two countries are not far from being completely separated, but the current trend does not show that they are on the right track," said Stephen Orlins - Chairman of the National Committee on US-China Relations.

Chinese venture capital into the United States has also plummeted, dropping from $ 4.7 billion in 2018 to $ 2.6 billion last year. The cause came from a series of unfavorable economic factors and the US Foreign Investment Committee tightened control.

Similarly, US venture capital investment in Chinese businesses dropped to $ 5 billion last year, from $ 19.6 billion the year before. US investment funds have placed big bets on Chinese technology firms preparing to list on the stock exchange.

Some analysts are not optimistic about the prospect of improving this relationship. "The American discontent stems from the technological revolution and globalization. It's so great that politicians will continue to find a way around this. The cold war lasted a few years, when both There is little trust in each other. Only the miracle can reverse this, "said Chen Zhiwu - Professor at the University of Hong Kong.

However, the report also shows that US investment in China remains stable. $ 2.3 billion of new projects were announced in the first quarter, down slightly from the 2019 quarter average. A U.S. Chamber of Commerce survey in China last month showed that the majority of US companies operate in There are no plans to transfer production to another country.

Last year, the United States poured $ 14 billion into China, up from 2018, mainly due to large projects such as the factory of Tesla electric car company in Shanghai, the joint venture of General Motors or the actions of Universal Studio. in entertainment.