Saudi Arabia's production will be only 7.5 million barrels a day in June, down nearly 40% from April.

The world's largest oil exporter yesterday (May 11) announced it would reduce production by an additional US $ 1 million a barrel from June, in addition to a record reduction agreed at the OPEC + meeting in April. will make Saudi Arabia's production of only 7.5 million barrels a day, down 39% from April - a time when they deliberately increased exploitation to compete in a price war with Russia.

Yesterday's announcement showed that Saudi Arabia is under great pressure from falling crude oil prices. "They need to pull the price up further and stabilize the oil market, because it's their ATM," said Helima Croft - Global Commodity Strategy Manager at RBC Capital Markets. 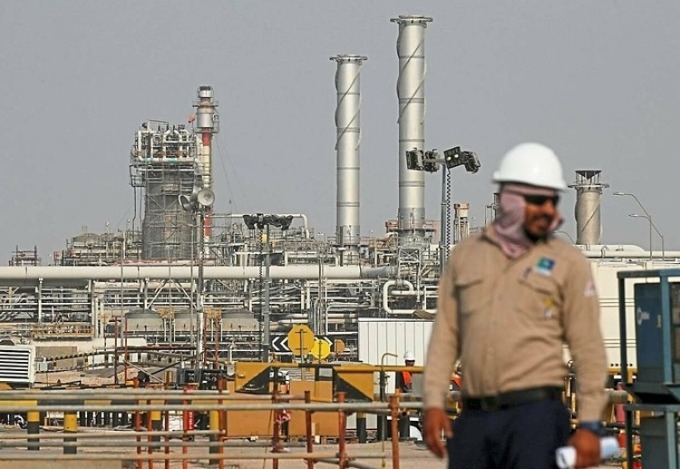 Saudi Arabia needs current oil price to double to balance the budget. The country spends a great deal on its military and social security. Hours before the announcement of production cuts, Saudi Arabia also announced measures to reduce the budget deficit, including tripling VAT.

A Saudi Ministry of Energy official told the national media that they hope that voluntarily reducing production will encourage OPEC + and many others to do the same. Oil market has no big changes after this information. Currently, each barrel of Brent is priced at $ 29.76, up 0.44%. Meanwhile, WTI oil increased by 1.45% to USD 24.5.

US gasoline demand may have bottomed out and is rebounding as the states gradually open their doors. However, the world still needs to reduce production sharply. Saudi media reported that the Ministry of Energy had directed the state-owned oil company Saudi Aramco to find ways to further reduce production in May.

"Just a few weeks ago, Saudi Arabia also engulfed the market with oil. Now they have completely changed," concluded Ryan Fitzmaurice. Saudi Arabia has turned on "do everything possible" to raise prices.